The Gypsy people would have arrived in Europe in two ways: on the one hand, following the Saracens who sometimes plundered Spain, passing through Arabia and Egypt, and on the other following the Turks, through Hungary and Bohemia. European historical background Europe was pledged in a period in which religion was predominant and the clergy […]

Myths and Legends about the Immigration of Gypsies to Europe

The origins of Gypsies have always been shrouded in mystery and over the years various theories have been advanced. Many scholars have dealt with this topic and basing their studies on typical Gypsy names and particular features have tried to explain where they originally came from. As one legend goes, they are descendants of those people who forged […] 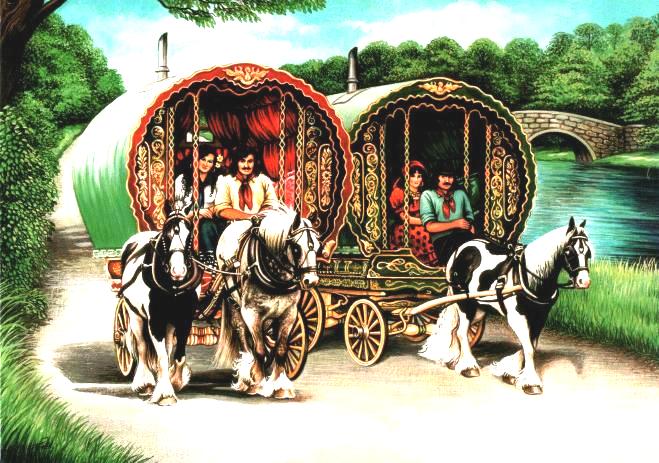 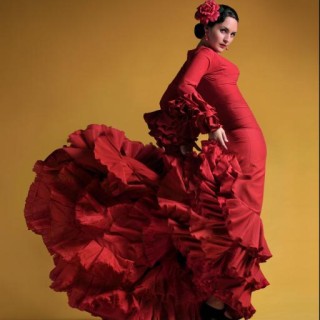